Who is Mati Menkes?​

Mati Menkes (Hebrew: מתי מנקס‎) is a serial entrepreneur and the chairman of MENKES Group, a modern day communications parent company, as well as the CEO and founder of MENKES Media, a full-service digital agency servicing Fortune 500 clients across the company’s 2 locations.

Mati rose to prominence in the early 2000’s after establishing one of the first internet marketing companies in Israel as a teenager.

Mati is also one of the most sought after public speakers in Israel. He is a venture capitalist and an early investor. Mati has been named on BuzzFeed, MakeUseOf, Calcalist, Newsgeek (GeekTime) websites, Zinor Layla show (Channel10) and many more..

Mati is currently the subject of “Self Made”, an online documentary series highlighting what it’s like to be a CEO and public figure in today’s digital world.

Mati also served as a mentor and judge at Startup Weekend and Hacking Generation Y hackathons, in the past organized cyber conference in collaboration with EMC and CyActive (acquired by PayPal).

How it all began:

I have been an entrepreneur for as long as anyone around me can remember.

While most eight year olds were learning how to properly squeeze a lemon, I was managing four sales stands across my neighborhood in Yeruham, Israel.

When I turned twelve, I learned programming and developed my first website, I learned digital marketing (what was at the time simply SEO), where I became something of a legend selling shit stuff on internet.

After i dropped out from high school I started my way as a freelancer. It wasn’t long before I became obsessed with creating side projects.

In those years, I was a member of the Startupseeds organization, which aimed to promote the technological youth in Israel, and as part of the organization I participated in many professional conferences, met many key figures from the high-tech world and acquired more and more knowledge.

In the late 2000’s, as a teenager i began to recognize the importance of e-commerce and the internet; shortly thereafter, MindWay was born. I used the site to grow the project from a $25K business to a $700K business, and it was just the beginning.

In the spring of 2015, I launched MENKES Media, a new breed of agency that would help Fortune 500 companies find their social voices and build their digital brands through stories. The idea took hold – what started as a 1-person project 3 years ago has swelled to a 80+ person team in two different locations.

When I’m not spending time with my family, who mean everything in the world to me, I speak and share my experiences in business with people around the world, angel invest in startups, and randomly pop up on TV.

I have also found a passion for storytelling, and I am about to release my first book. 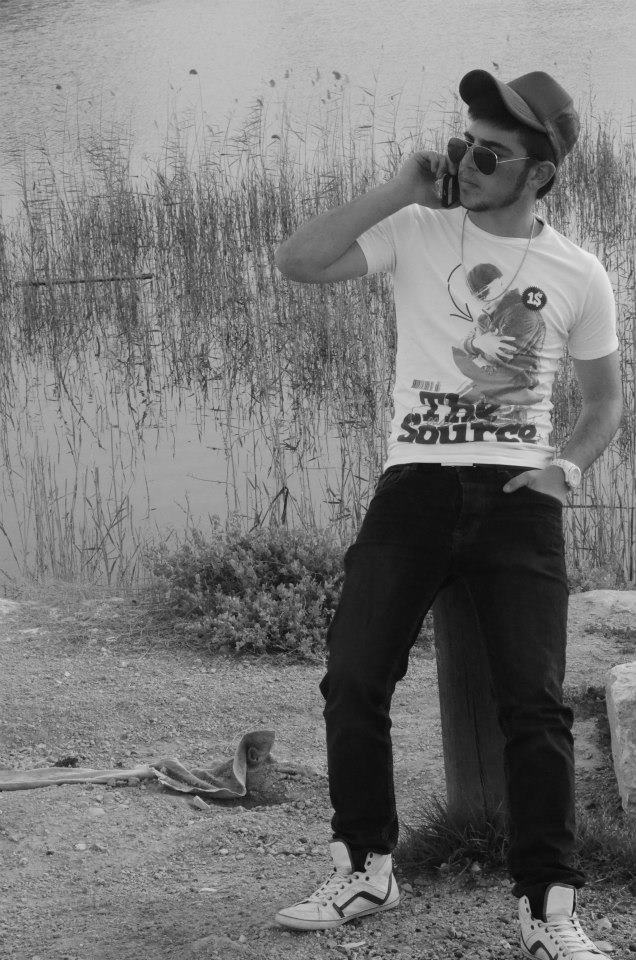 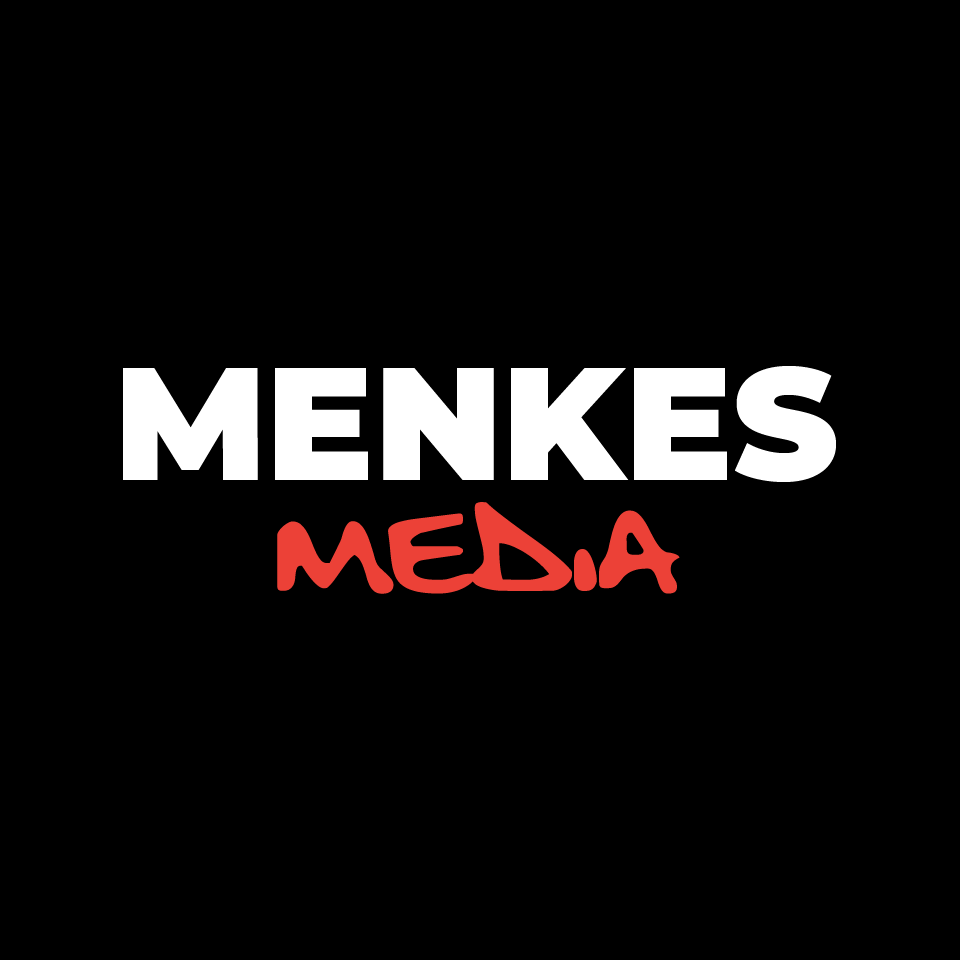 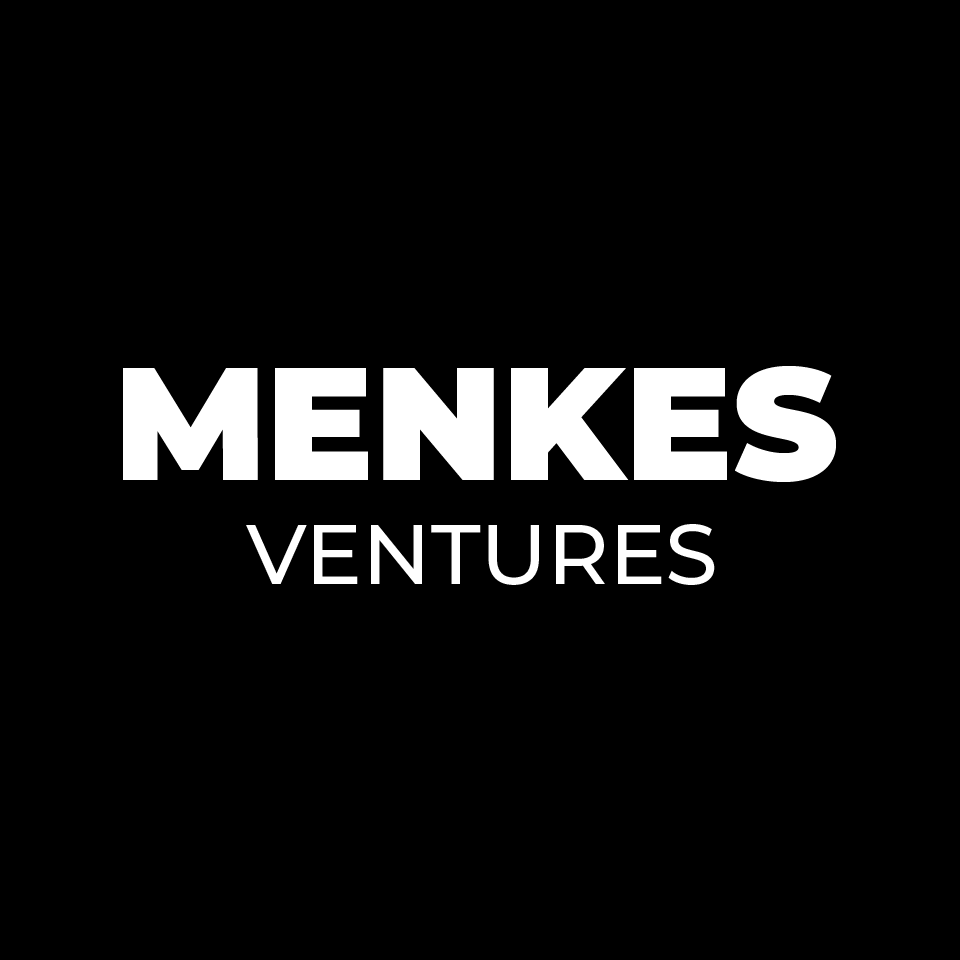 Thanks for visiting my website. I’m currently in the middle of building out a brand new online experience for you. No courses or any of that magical guru shit. Just free content on my time, created for you, for free.